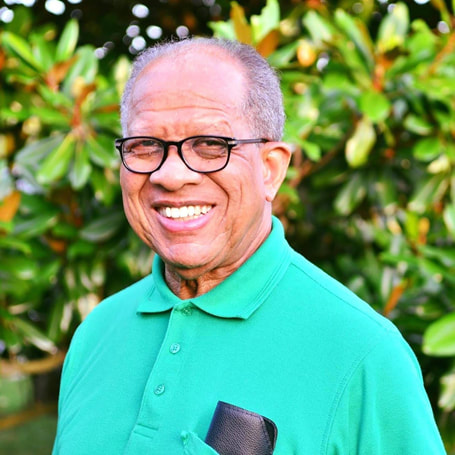 Lecture and Book Signing
Live Zoom Event
Sunday March 21st, 3pm
Hosted by Maya Kay and Marcy Morris
​Join us for this exciting event where you can
​hear Harry speak about his book
​ and purchase a signed copy!
Register Here!
​My new work, Reap the Hot September Harvest, is literature that I shaped
​from the history of the Civil Rights Movement.
Though I wrote it as fiction, the story it articulates is real.

​He earned a Master of Fine Arts degree from Vermont College of Fine Arts and a journalism degree from Rutgers University. Harry grew up in the steel mill and coal mine region of western Pennsylvania. He began writing at midcareer as a worthy candidate of a central New Jersey newspaper's joint effort with Rutgers to comply with the 1968 report of the National Advisory Commission on Civil Disorders. It stressed the hiring of blacks and Latinos to redress the imbalance of whites and blacks in the news media. While working on his MFA, Harry concentrated on meditation and found his true voice in writing from an inner sacred place. He has conducted workshops on meditation and writing for the National Writers Union. Harry's first novel, Truth Crushed to Earth, self-published in 1999, won a Certificate of Merit from Writers Magazine. He has published short stories in literary magazines and lectured at the Politics and Prose Bookstore in Washington, DC; Pratt Library in Baltimore, Maryland; Swarthmore College in Swarthmore, Pennsylvania; City College in New York; St. Vincent College in Latrobe, Pennsylvania, and Brattleboro, Vermont.
See Harry's Website - kentehuti.com